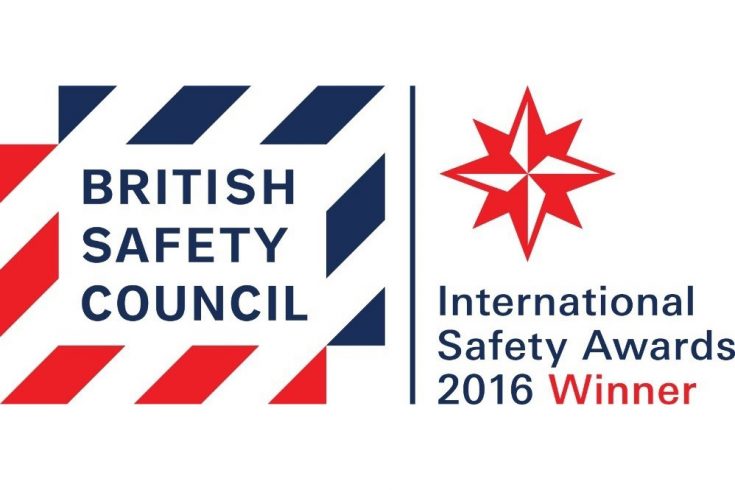 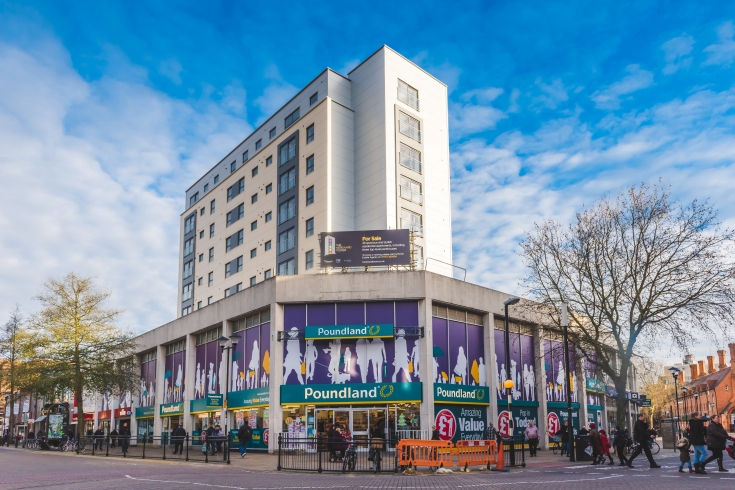 KGM’s Hereward Tower project in Peterborough has won an International Safety Award from the British Safety Council in recognition of the commitment shown to safe working practices employed during the complex refurbishment project at Hereward Tower last year.

The International Safety Awards, now in their 58th year recognise and celebrate organisations of all types and sizes from around the world that have demonstrated to the satisfaction of the scheme’s independent judges their commitment to preventing workplace injuries and work-related ill health during the previous calendar year.

In 2016, a total of 436 organisations have won an International Safety Award. These winning organisations span all sectors and are drawn from the United Kingdom, Africa, Asia and the Middle East.

The transformation of an old office block in the centre of Peterborough to create 33 apartments over 7 floors, including the construction of an additional storey at the top, above the two lower floors used for retail, made the Hereward Tower project particularly interesting.

The expertise of the KGM Team, the specialist roofing and cladding division of Lindum Group, was a critical factor in the overall success of the project which involved recladding the existing structure and new windows and Juliette balconies being installed. A wide range of equipment and machinery was employed including suspended cradles operating over the retail service yard which was in use. The project was successfully completed in 50 weeks, 7 weeks ahead of schedule.

On receiving confirmation of the award Mick Papworth, Group Board Director, said “This is a major achievement. As one of only 436 organisations in the world to have won this International Safety Award this year it recognises the importance we place on health and safety best practice and demonstrates our on-going commitment and investment in safeguarding our employees, subcontractors, suppliers and the wider community where we operate.”

Mike Robinson, Chief Executive of the British Safety Council, congratulated the project team on their success in winning an International Safety Award for 2016: “The British Safety Council commends the team on their achievement. The award is in recognition of their commitment and effort to keep their employees and workplaces free of injury and ill health. Our warmest congratulations.”

Representatives from KGM Roofing were among the guests at the annual gala dinner held at Grosvenor House in London on Friday 6 May 2016.