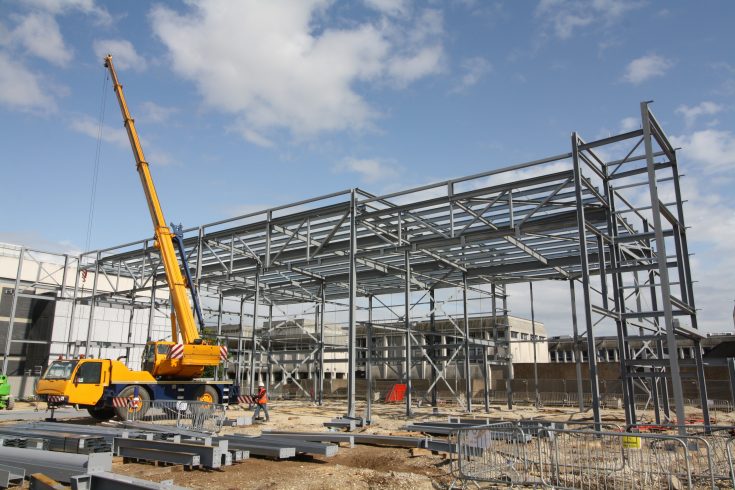 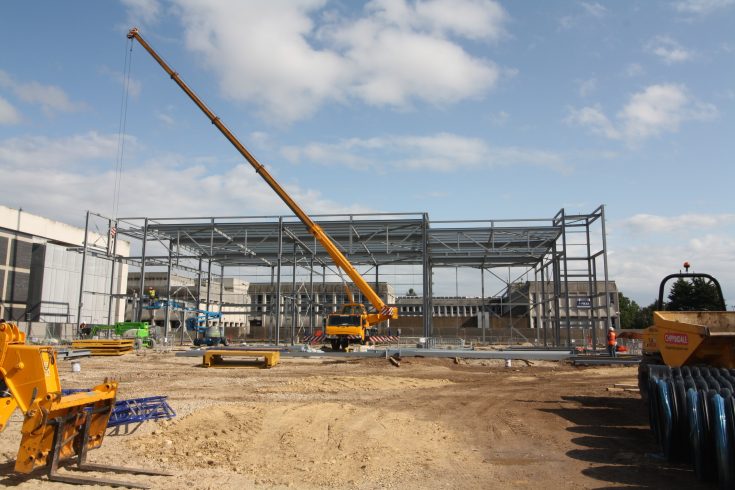 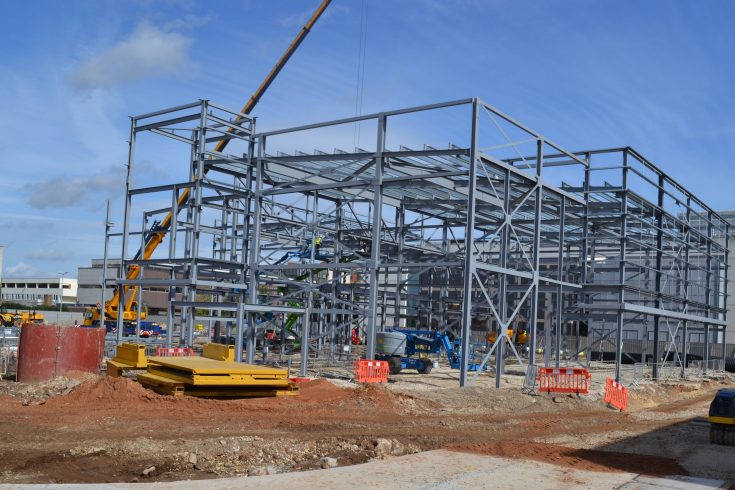 Roofing and cladding specialist KGM is due to begin work on a new cinema and restaurant complex in the centre of Doncaster.

Steelwork is currently going up on land next to the CAST performance venue in the town’s Cultural and Civic Quarter.

Peterborough-based KGM is expected on site next month with completion of the project on target for spring next year.

In addition there has been three offers from interested parties for the five restaurant units and discussions are ongoing with other local and national operators.

KGM’s Managing Director Jason Harvey said he was very pleased to be working on such a prestigious project for the group.

“The different systems we will be installing on this project will enable us to showcase our versatility within the cladding sector,” he said.

“We are now in week four of the steel going up and we are expecting the scaffolders and bricklayers to begin work at the start of September,” he said.

“So far the project has gone smoothly and we have had some really good feedback from the public. People seem to be really pleased to see this part of Doncaster, which had been vacant and a bit of a mess, being regenerated into something positive.”

Ros Jones, Mayor of Doncaster, said: “It’s great to see the cinema and restaurant complex starting to take shape. It is far more than just the skyline in Waterdale being transformed as we deliver high quality facilities and attractions across our town centre which will be a big draw for residents and visitors.

“We are delivering our Urban Centre Masterplan which in turn is delivering jobs and growth for our borough. These are exciting times for Doncaster.”

“We intend to deliver a state-of-the-art facility, which when combined with the new restaurants and the CAST theatre will be transformative for the town centre, providing a much needed leisure focus.”

The project has benefitted from £635,000 from the Sheffield City Region Local Growth Funding (LGF) and once complete will create more than 100 jobs and bring new business rate income into the borough.

“Doncaster has set out an ambitious but deliverable masterplan, and I’m glad to be working with the Council to help drive that plan forward.”

By 2021 Government will have invested over £12 billion through the Local Growth Fund, allowing LEPs to use their local knowledge to get all areas of the country firing on all cylinders.

There are 38 LEPs covering the whole of England, which are investing LGF money in a wide range of projects including transport, skills, business support, broadband, innovation and flood defences.

More information and the flythrough can be found at: www.doncaster.gov.uk/cinema